Congratulations to Carly Fleischmann! She is the winner of this year’s Donna Williams Bravery Award. This is not surprising of course, as she has been really, really brave in the last few months (actually all her life, but the last few months have been particularly tough), a true hero, and we all love her.

Please, anybody who knows how to contact her let her know and ask her to contact us at ahof_ceos at aol.com or let us know directly. We would rather not use social media like Facebook to contact her because we have been told that she is not really in control and we would like to talk directly to her.

Carly, if you find this post yourself, please contact us for your well-deserved certificate. Well done, Carly!

Complete list of the Donna Williams Bravery Award (please have a look): https://autismhalloffameblog.wordpress.com/2017/08/09/donna-williams-bravery-award/

Today, on the 1st anniversary of Donna Williams’s passing, we would like to honor three very brave autistic people with the Donna Williams Bravery Award announced last year. Thank you all for the nominations.

First of all, of course, we would like to remember and honor Donna, as this annual award has been created in her honor. She was an extremely brave woman who loved life and fought against her illness until the end. She has also certainly greatly enriched the world with her work, her autism advocacy and her charismatic personality. You will never be forgotten, Donna, and we are sure everybody will agree with us. We invite you to read some of her last blog posts (just before her passing), as well as her husband’s memorial speech, here.

Next we would like to honor (posthumously too) Steve Selpal,  who also passed away last year. Steve had a lot in common with Donna. He also fought bravely against cancer. He was also an artist and, like Donna, also interested in oriental philosophy. Some of his last artwork was centered on chakras, an extremely interesting concept. Donna was a Taoist. They both found relief in oriental philosophy and probably also the strength to face and fight against their illness and the challenges of life. We don’t know if Donna and Steve were friends, but they certainly could have been with so much in common.

If you know how to email their families and think that they would be interested in a bravery certificate honoring Donna and Steve, please ask them to email us and we will send them a certificate.

Last but certainly not least we would like to honor Marie Faverio. We have received quite a few nominations for her, including a very detailed one. While we cannot go into too many details here without her authorization, we can only say that we are deeply impressed by the bravery with which she has to face illness and pain on a daily basis without any support and also by the bravery with which she had to face bullies, false friends (who even allied with bullies behind her back because they are jealous of her achievements, even if they were aware of the sad aspects of her life too), and incredibly ignorant doctors who made everything worse and attacked autism and the autism community at large. She also suffered some really severe traumas in her life. Edit: We have been told (after we had written this blog post) that Marie is also interested in oriental philosophy, so it appears that she also shares a lot with Donna and Steve. Keep up your wonderful work, your autism activism and your kind spirit, Marie, and feel free to write if you need a friend or someone to talk to. You are one of the most impressive ladies we have ever met. Oh, you will get your certificate of course (we will copy your manager).

We love you all! You are legends, real heroes! 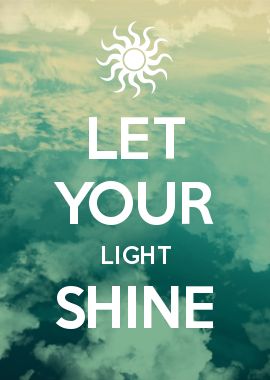 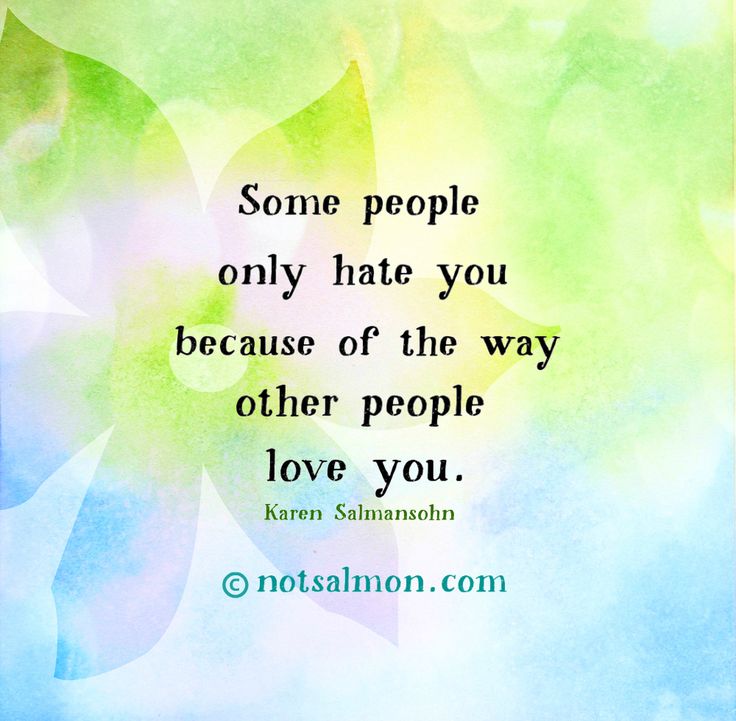 We are excited to let you know that we have established a new annual award in honor of Donna Williams and other brave autistic people like her.

Donna passed away on April 22 this year (2017) after a brave fight against cancer.

We would like to honor other brave autistic people like her every year on April 22 with the “Donna Williams Bravery Award”.

The recipients of this award must be autistic of course, but must not necessarily be in the Autism Hall of Fame. In general this award will be conferred to only one person a year, but the first year (2018) more than one person might be honored (we don’t know for sure yet).

NB: Starting in 2020, all our awards will be conferred every two or three years, and not yearly any more, because we have already many winners and we don’t want to rush people with nominations. We accept nominations at any time though. In years with many nominations we might make an exception.

We invite you to send us your suggestions/nominations and/or to read the biographies of our members again.

Thank you, and we hope you are just as excited as we are.